Miranda teaches screen naturalism. Her approach is based on years of writing and performing Verbatim theatre in prisons in New Zealand, Australia and the UK, as well as her work as an on-set acting coach with renowned actors and directors on films all over the world. For seven years Miranda was the Head of the Acting Department at Toi Whakaari — New Zealand Drama School. Now she works as an independent coach. Directors she has worked with include Jane Campion, Peter Jackson, Morten Tyldum and Garth Davis. Actors include Nicole Kidman, Dev Patel, Josh Hutcherson, Saoirse Ronan, Isabelle Fuhrman, AnnaSophia Robb.

In her work with actors Miranda aims to shift paradigms, empowering actors to realise their own talent. She introduces simple but innovative ways of thinking about and achieving connection and character. She has developed a series of tools and exercises for use in rehearsal and on-set that get actors to where they need to be, fast.

Based on the principles of Stanislavski, Miranda's work develops actors' spirit and actors' craft alongside each other. Other influences on her work include Verbatim practitioner Anna Deavere Smith and photographer Nan Goldin. Miranda draws teaching inspiration from a wide variety of sources including the worlds of photography, science and the visual arts.

Prisons, psychiatric hospitals, working with Hollywood stars, learning sign language, devising and publishing a literacy and numeracy system for children — these experiences are all distilled into Miranda’s work with actors and communicators.

Miranda is a celebrated acting coach for TV and Film. She helps actors inhabit an authentic emotional world for their character that answers a director's vision. She draws on a wide range of new and established methodologies to tailor an approach specific to each actor. As an audition coach, rehearsal coach or performance coach Miranda works via Skype or in person anywhere in the world depending on client needs. 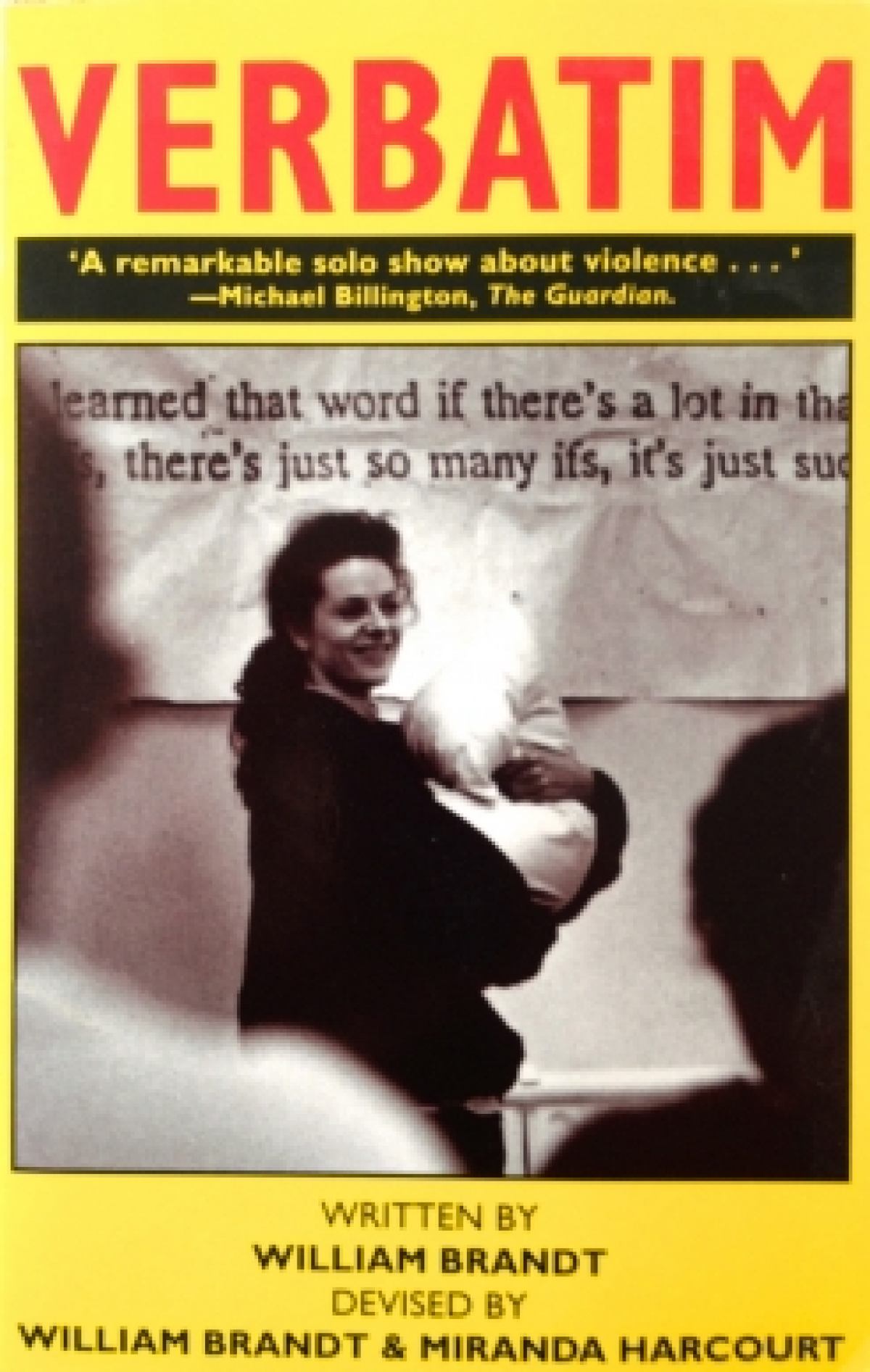 In 1990 she was awarded a Winston Churchill Fellowship to study drama-therapy at the Central School of Speech and Drama in London.

On her return to New Zealand, Miranda devised the now-classic play Verbatim with William Brandt, touring it to every prison in the country — as well as to prisons, schools, theatres and festivals all over the world.

The Sunday Star-Times described Verbatim as “a small miracle of dramatic theatre”. And the NZ Times said Miranda’s performance was “frightening in its stamina and emotional range”. In The Guardian, renowned reviewer Michael Billington praised Verbatim as “a remarkable solo show about violence.” Act of Murder, Shirley Horrocks’ documentary about the play and the tour, won the inaugural NZ Media Peace Award across all media, judged by John Pilger. 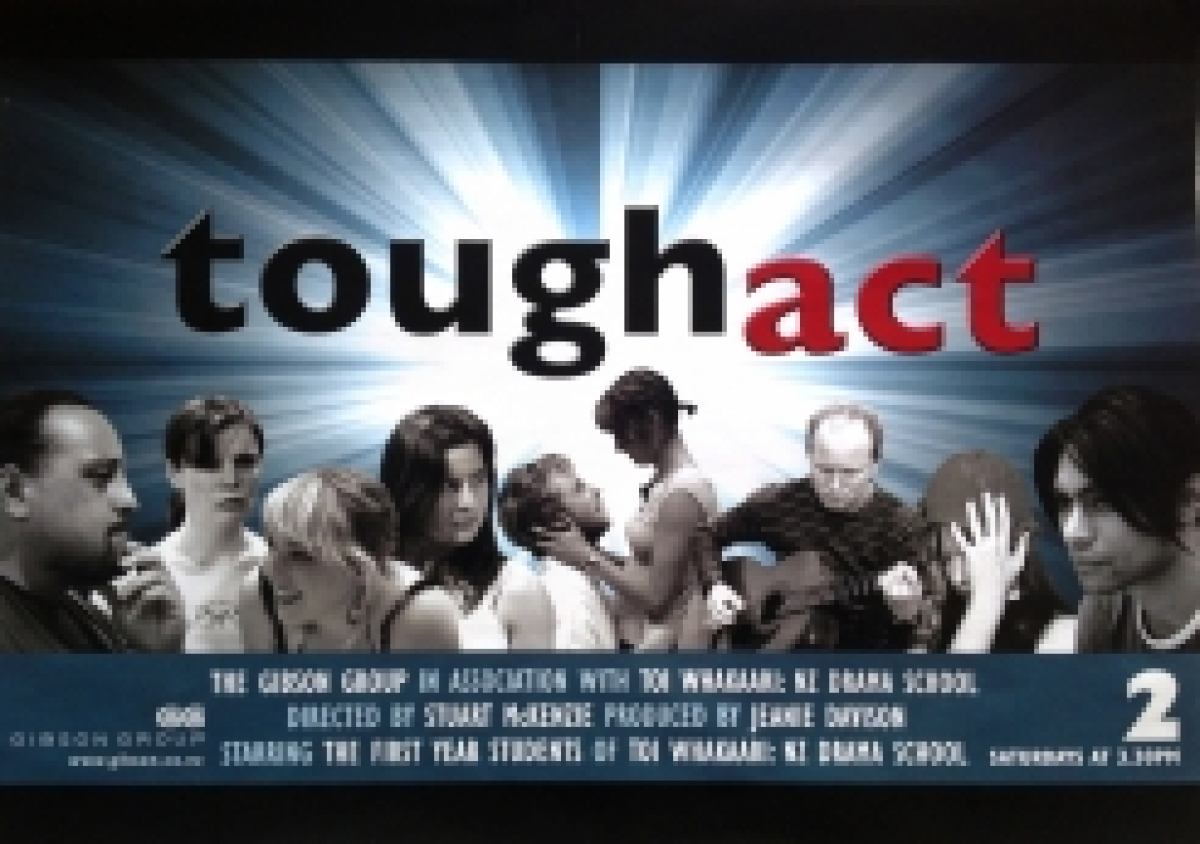 For seven years Miranda was Head of Acting at Toi Whakaari – NZ Drama School. Her tenure there is celebrated for establishing a close connection between the training institution and the wider industry. Her students and graduates are remarkably well-represented amongst New Zealand’s premier actors and directors. Her work at the school was recorded in the acclaimed documentary series for TVNZ Tough Act.

As an actress Miranda has twice been awarded Best Actress at the Chapman Tripp Theatre Awards (A Doll’s House and Biography of my Skin) and is a 5-time finalist for Best Actress or Best Supporting Actress at the NZ Film and Television Awards. She was awarded a NZ Suffrage Medal in 1993 and in 2004 Miranda was made ONZM for her services to theatre and the community.

With Stuart, Miranda has written and published the literacy and Numeracy tools Miranda's Alphabet and Miranda's Numbers.

Verbatim (VUP) and Flowers From My Mother's Garden (Penguin) have also been published; and Miranda's essays and interviews have been published in various anthologies and collections.