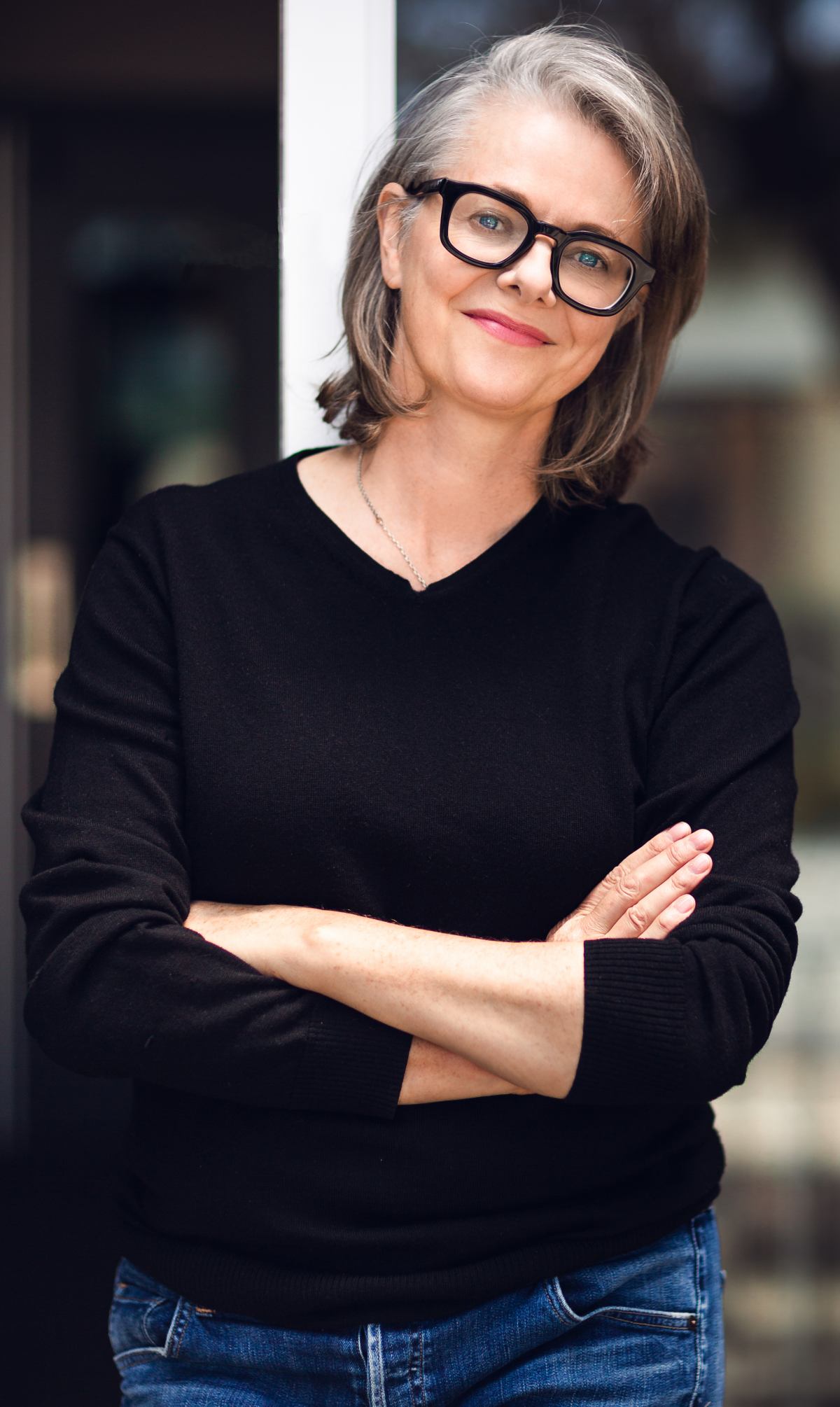 "Miranda’s skills as a coach place her at the top of her field. The work she does is unique
anywhere in the world"
— Peter Jackson

“Miranda is brilliant... So encouraging, detailed and truthful"
— Ritu Arya

"Miranda really did teach me in that afternoon things that I still use to this day.
I mean if you can work with Miranda Harcourt, do it. She’s amazing."
— Melanie Lynskey

My specialty is screen naturalism. My approach is based on years of writing and performing Verbatim theater in prisons in New Zealand, Australia and the UK, as well as my work as an on-set acting coach with renowned actors and directors on films all over the world.

I have taught at TIFF in Toronto, at NFTS and NYU Tisch, The London Film School and Directors UK in Britain, at AFTRS and The Hub in Sydney, at Toi Whakaari, The Actors’ Program, Otago University and Victoria University in Aotearoa, New Zealand. For seven years I was the Head of the Acting Department at Toi Whakaari -
New Zealand Drama School.

In my work with actors and directors, I aim to shift paradigms, empowering
creatives to realise their own talent. I introduce simple but innovative ways of thinking about and achieving connection and character. I have developed a series of tools and exercises for use in rehearsal and on-set that get actors to where they need to be, fast.

For more info check out my IMDB page.

For seven years Miranda was the Head of the Acting Department at Toi Whakaari — New Zealand Drama School. Her tenure there is celebrated for establishing a close connection between the training institution and the wider industry. Her students and graduates are remarkably well-represented amongst New Zealand’s premier
actors and directors. Her work at the school was recorded in the acclaimed TVNZ documentary series TOUGH ACT.

Now she works as an independent coach.

Miranda is Nicole Kidman’s regular coach and works as a creative consultant for Blossom Films.

At the forefront of verbatim theatre internationally, their plays include VERBATIM, PORTRAITS, FLOWERS FROM MY MOTHER’S GARDEN and BIOGRAPHY OF MY SKIN.

Their acclaimed dark drama FOR GOOD, adapted from their verbatim work in prisons all over NZ, won Best Actress at the Festival Des Antipodes.

Stuart and Miranda co-directed THE CHANGEOVER (2019) starring Timothy Spall, praised as “a perfect genre film” (Roger Ebert); “re- invigorating the YA genre” (Forbes); “bringing YA fantasy magically to life” (LA Times); and “goes down as
easily as a love potion in a coven” (New York Times) 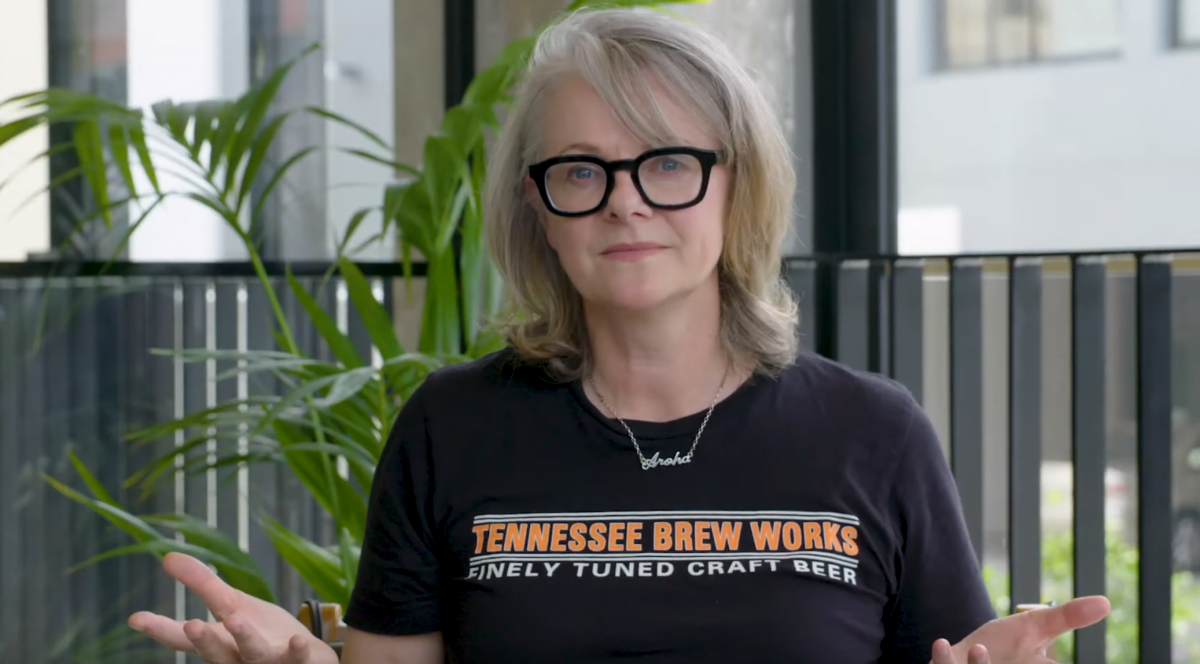 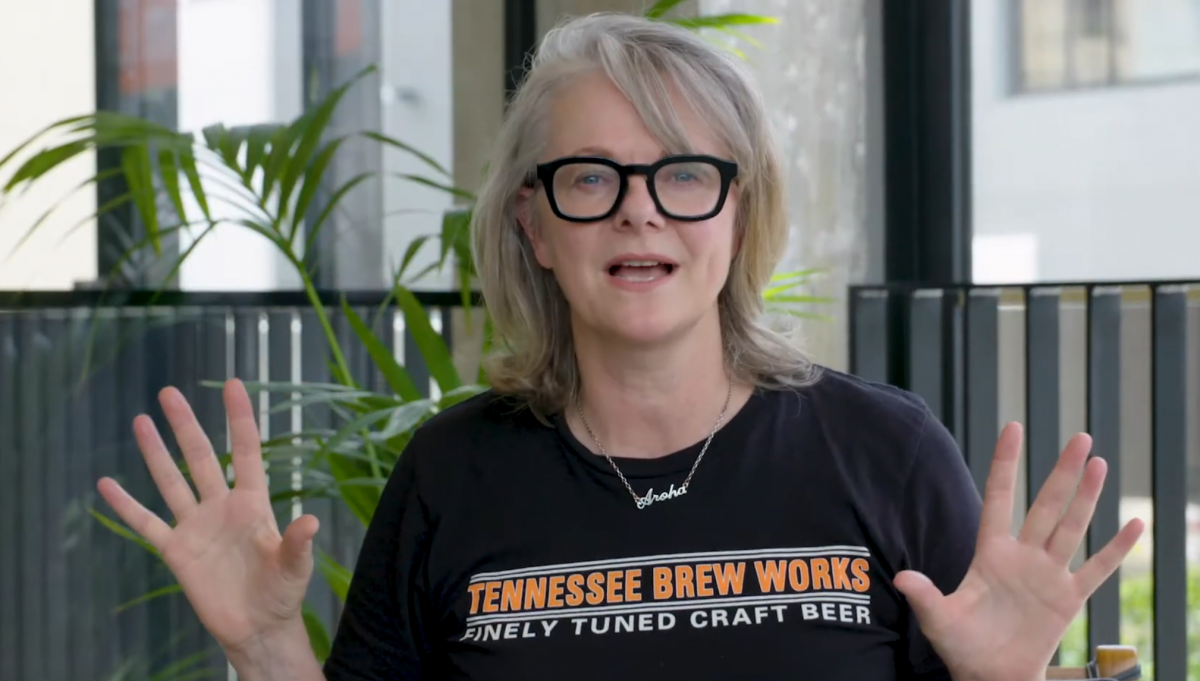 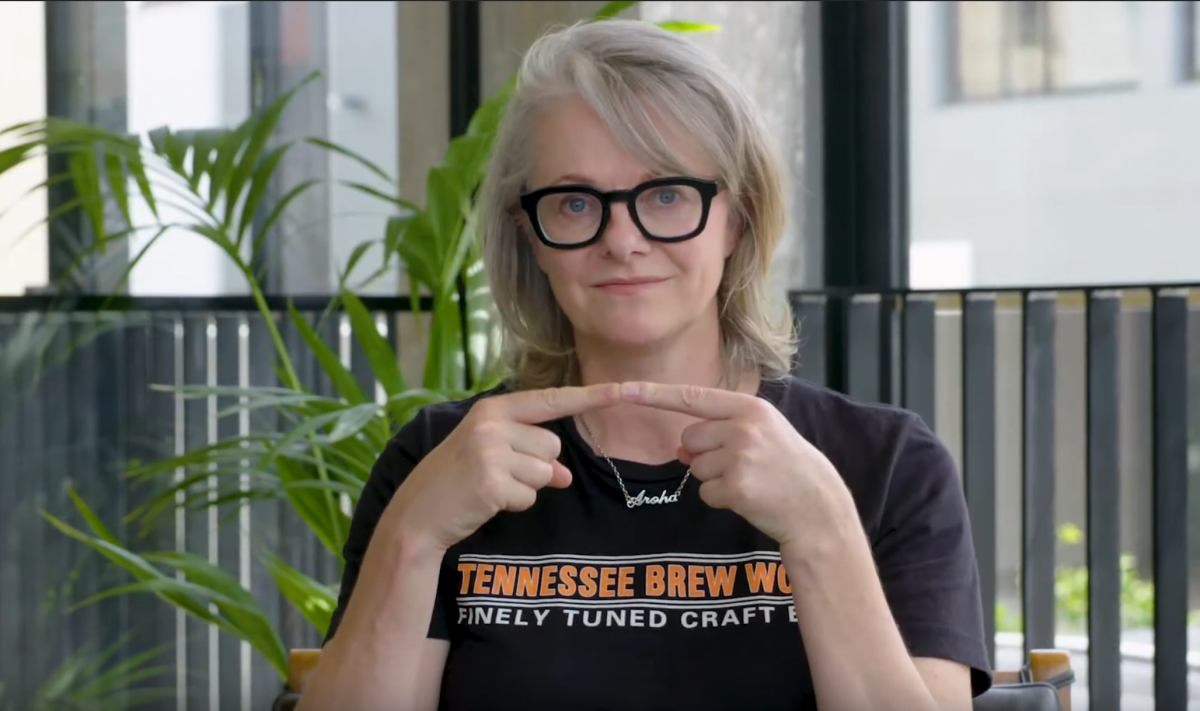 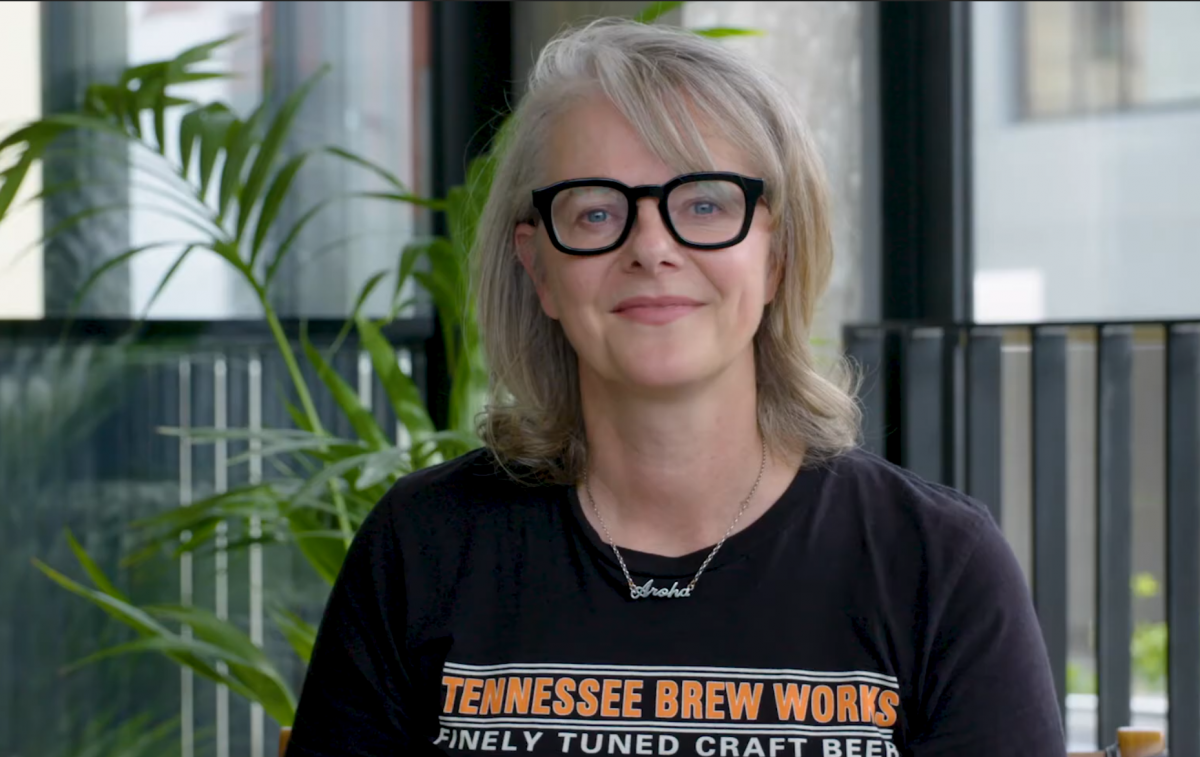 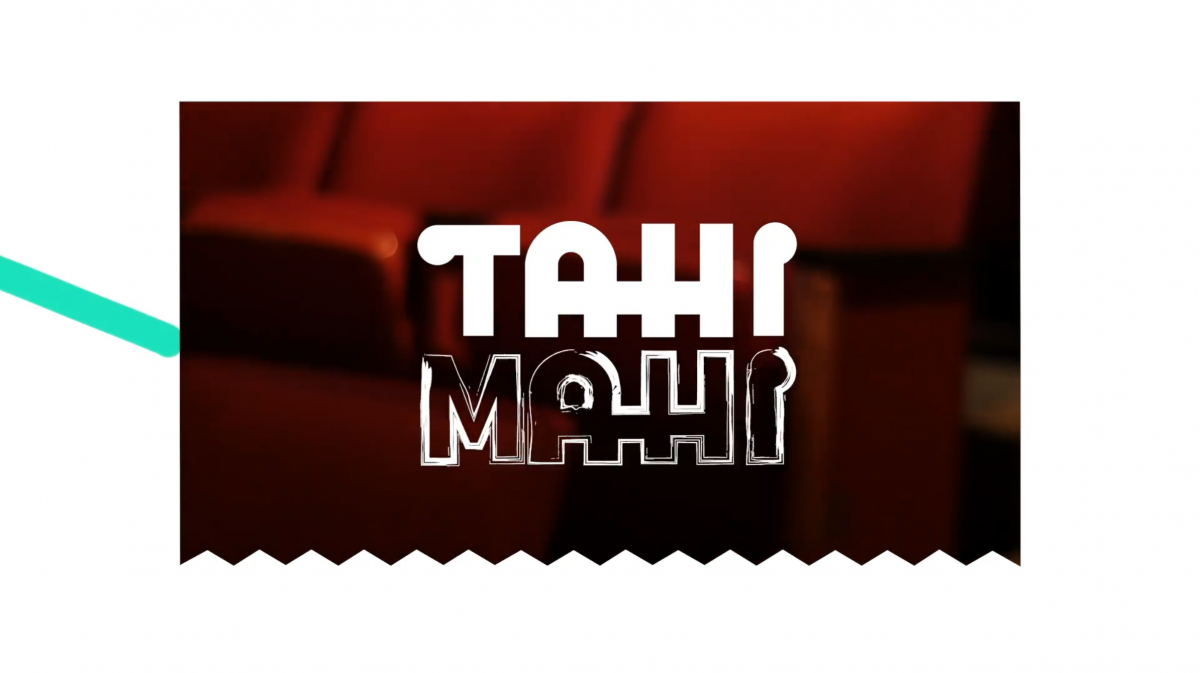